Silver Lake Library began as an idea by a group of United Methodist women who were discussing the lack of a library or even a bookmobile in Silver Lake, KS.  A committee was formed to investigate the possibilities.  They soon raised enough interest and money to rent a small building in the spring of 1974  and officially opened on April 6, 1974 after many organizations and individuals donated books, furniture, shelves, and their time.  The library was open 3 hours a day.  They continued to expand their collection of books until there was no room in the small building.

From those simple beginnings, Silver Lake Public Library has continued to grow quickly, in order to keep up with the needs of a growing community.

A nice article that talks about the library yesterday and today.  December issue of the  Electric Co-ops Kansas Country Living 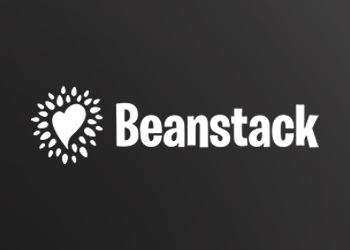 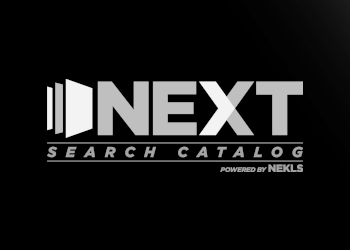 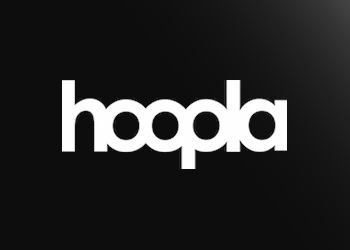 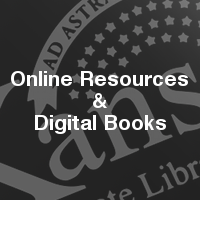 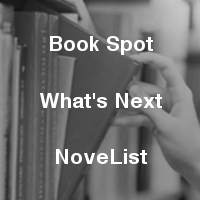 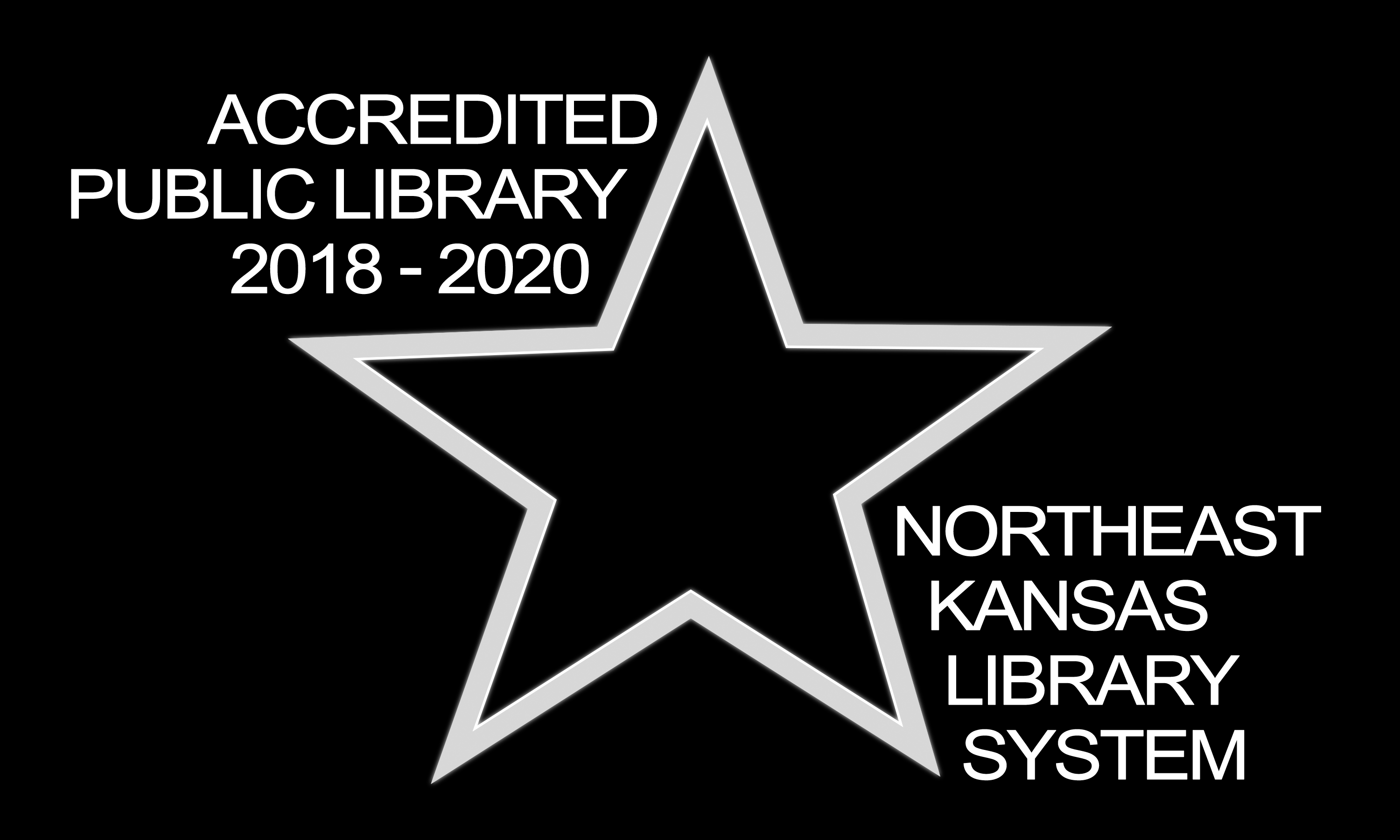